Over a year ago Timothy and I were brainstorming about a cool senior project but one that would be doable and not an overreach. We thought about something that would use a Raspberry Pi 4. It is a lot of computing power for just $35, but since the project was going to involve the field of Machine Vision, likely not quite enough.

So we spent a bit more and bought an NVIDIA Jetson Nano. At Graduation the project won the innovation award at his school, but once it was done, then what?? 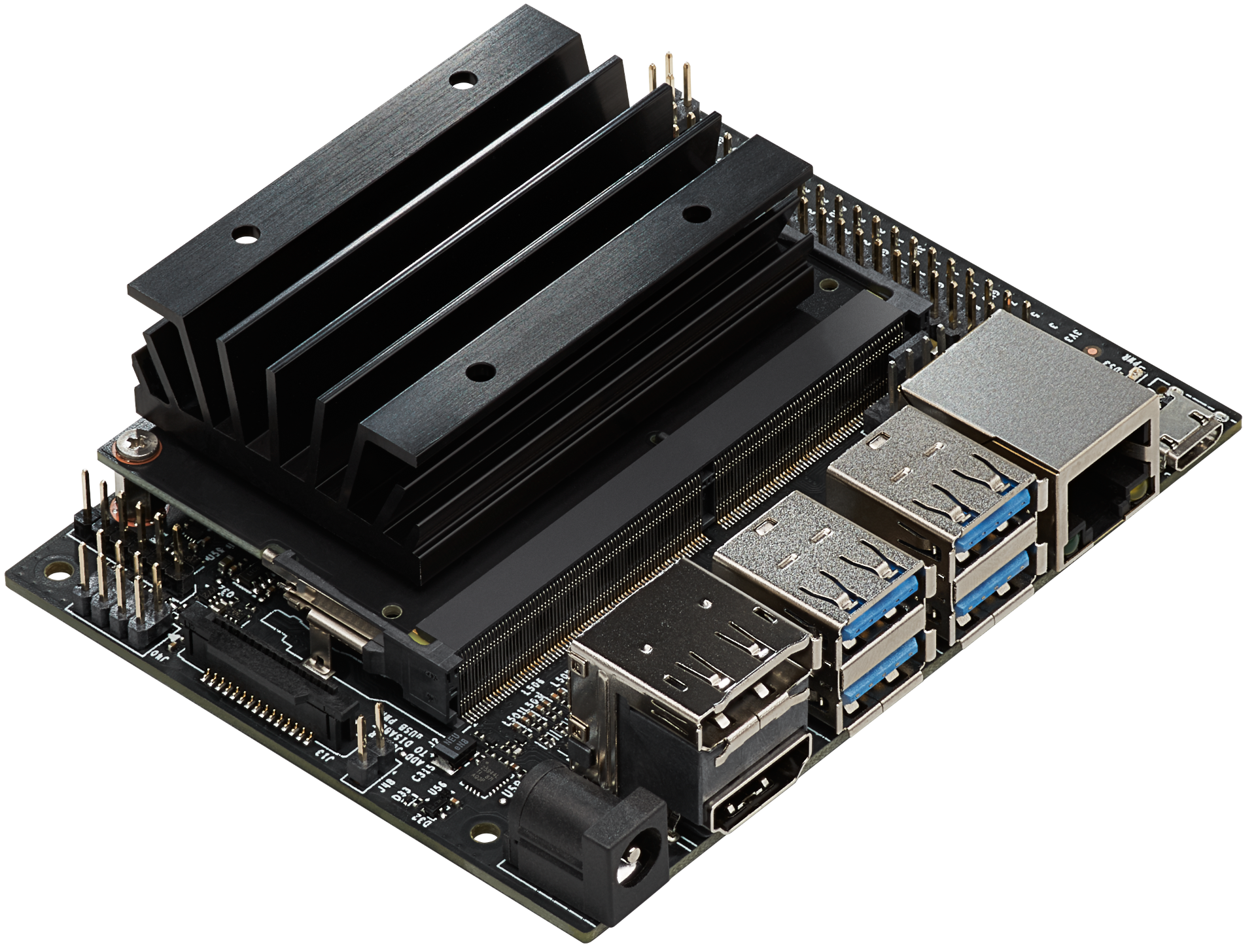 Around the same time, the physically broken (cracked screen) Chromebook that was re-purposed as the media center in my room was nearing end of life for its software updates. For folks considering Chromebooks, always remember to find out how far it is in its software life cycle. Google only supports them for a fixed number of years. If that Chromebook deal seems too good to be true, that’s likely the reason why.

When Timothy came home for Winter Break, I asked if he could re-flash the Nano with a clean install and set me up an Admin account on it. He actually tried a few third party Linux setups, but most weren’t as stable as NVIDIA’s own release. Sadly for all of its compute power, the Nano doesn’t have the same community software support of the much beloved Raspberry Pi.

I setup Kodi on Nano and as one might expect from NVIDIA, it streams video without any hiccups with horsepower to spare. Time to throw that old broken Chromebook in the trash.

More recently though I’d been interested in again trying to get back into IRC – Internet Relay Chat. One of the things I like about IRC is that it has just enough learning curve – some but not too much – that it tends to be self filtering towards folks with at least some modest computer skills.

One of the things I hadn’t liked about IRC is that by default it has no “history”. If you weren’t connected and just jump in for a spell, you don’t see what’s been recently discussed. If you’ve ever started using a new mobile phone without getting your texts transferred over, it feels a bit like that. Computer geeks get around that a few ways but it mostly involves having some machine always running IRC software that doesn’t get rebooted often. Here the Nano might do well, because it rarely gets re-booted.

I tried two different approaches: ZNC and Convos. Each has its pros and cons. It depends on one’s needs for a chat client. 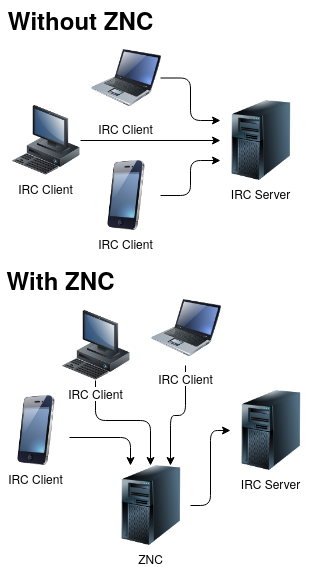 ZNC acts sort of like a buffering relay. You connect your app/client to it, and it’ll catch you up on what you missed since you last connected from any computer/phone/tablet you last connected from. This has the advantage in that you can use any IRC software you prefer. Who doesn’t love choice?! There are dozens of IRC apps for just about any computing platform you can imagine. The downside is when using two or more apps. For instance, maybe you use a laptop during the work day, and a phone or tablet after hours. The buffering up and replay feature seems to only work from your last connection. So if at night you connect with a tablet, all of those messages you saw on your laptop during the day are missing. Yes, you saw them on your laptop, but it lacks continuity. 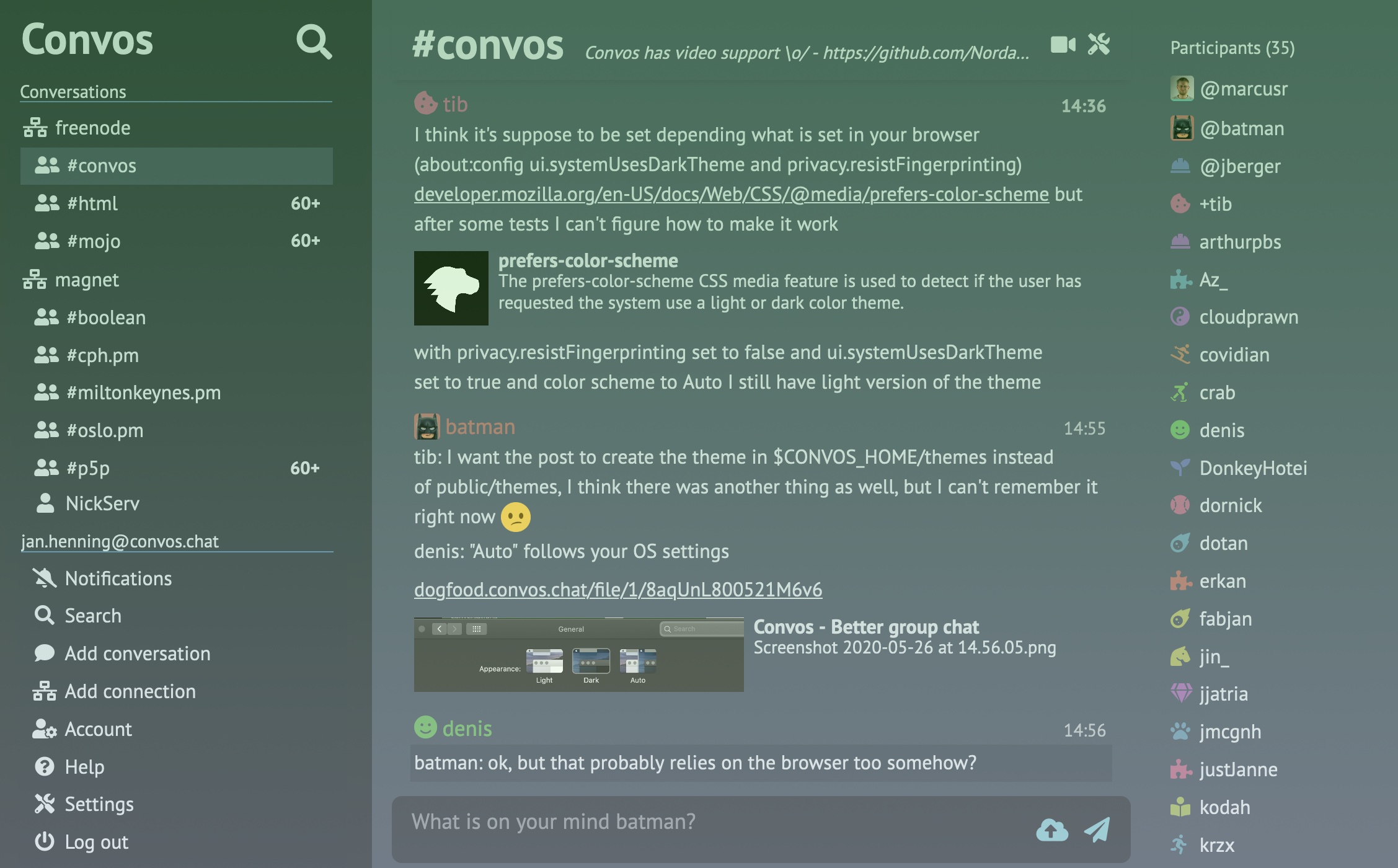 Convos acts like a self-hosted web app that allows as many simultaneous connections from you as you like. It’s always running and never “loses” content from one connection to the next. You can even simultaneously be connected from your phone and laptop and they stay in sync. The downside – if you can call it that – is that it’s just a web app. I tend to think needing a browser just to chat is a bit overkill. A knowledgeable coder can do IRC in a few hundred lines of code. That said, Convos works and does so on just about any platform with a modern browser.

There are other solutions as well and they have their pros and cons too. While it is uber-nerdy cool to be able to IRC within my daily-use Emacs via ERC, I like knowing I can also catch up on discussion threads on my phone or tablet with a degree of continuity and history. I think I’ll likely stick with Convos for the near future.