Under a month or so ago we started to see what looked a like swarming behavior over our brick sidewalk near the front steps. The difference was that these insects looked like enormous wasps, about an inch and a half long. In addition three ground nests for yellow jacket wasps were identified near my house. 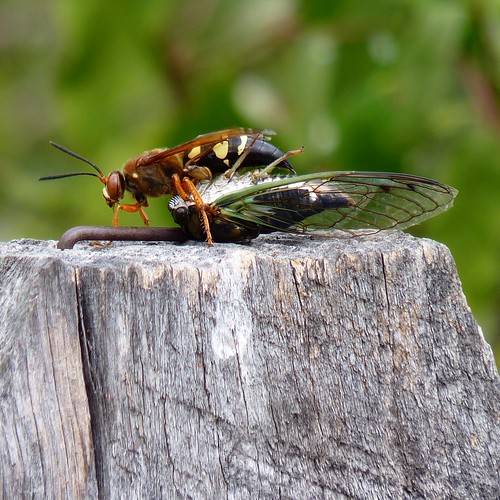 This seems to happen every year, but this year it just seemed to be too much. Three ground nests and what looked like the evilest stinging bug I’d seen?! I asked around to see if our local pest control company was recommended and it was. I bit the bullet and decided to sign up for a subscription. I was just tired of having to deal with this every summer. In addition they control things like mice and my beloved boomer cat … who knows how much longer I’ll have him around.

I was relieved to find out the obnoxious looking bug is actually fairly benign to humans. They feed off of cicadas and keep that population in check. Even with that knowledge, I’m not sure I’ll feel very comfortable reading on the front porch if they are buzzing around.

I actually bought two tablets back in 2021, both very different from each other. I actually don’t pull out my smart phone very often. I own a fairly small smart phone by modern standards. It fits in my pocket easily and aside from when it’s mounted in my car, I try to use it as little as possible. Even with larger smart phones, I just find the screens too small to be used for long periods of time. Give me a screen in the 10 inch to 16 inch domain and I’m happy, but 4 or 5 inches in my hand, not so much.

The first 2021 purchase was in February for a 10 inch Samsung Galaxy Tab S5e. Released in Feb 2019 as an upper mid-tier tablet, it was very affordable on eBay two years later. While Samsung has kept it reasonably updated, my main reason for selecting that model is that I knew it had decent support for LineageOS. LineageOS is a build of Android by a third party group of enthusiasts. The folks who work on LineageOS do a great job of keeping “old” phones and tablets up and running with fresh updates long past when the OEM decides to stop. It’s fairly minimal out-of-the-box, which has the benefit of eliminating a lot of the Samsung cruft that I grew tired of. 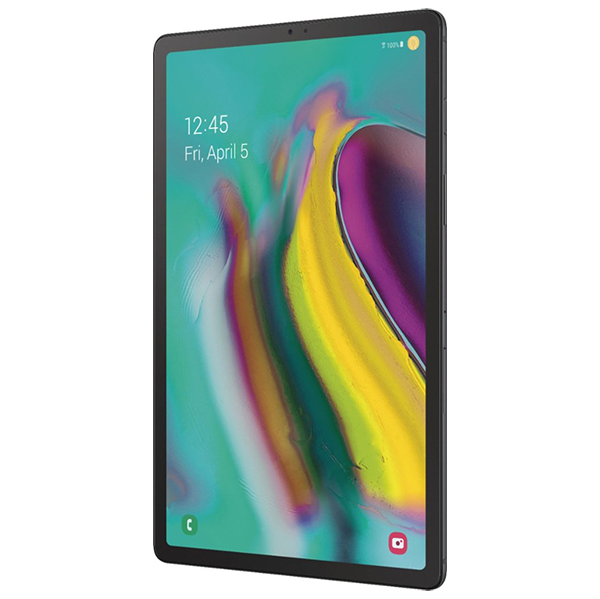 Alas this past year and a half, I did keep Samsung’s official software on it … until this week. Knowing that once Timothy goes back to school, he may not be back home for quite some time and his extensive background in re-flashing phones with LineageOS, I asked last week if he’d be interested in doing One More before he heads back.

And with that request, soon my Samsung Tablet was completely wiped and re-imaged with LineageOS. I needed to re-install my key software apps the next day. So far, so good. Not only was it a good housecleaning, but also a much leaner result. There isn’t a lot of pre-installed cruft apps that you can’t un-install.

This more unusual tablet came closer to my June birthday in 2021. Over the past decades I’ve had a few eInk readers before from Kobo and Amazon. They were all good with long form content, especially books. Each though tends to somewhat lock you into their eco-system. You strictly use their document reading firmware and that’s it.

The OEM who makes the physical eInk panels for those is also on their third generation of color eInk. You’d never know it since Amazon has not yet released any color eInk Kindles. Color eInk will never come close to an iPad or Samsung tablet for vibrant color. Color eInk though has much longer battery life, is lightweight, and works in bright light, especially outdoors. The brighter the ambient light, the better. It’s why it’s sometimes known as ePaper.

The company Boox makes several models of eInk readers using both black ’n white panels and the new color eInk. In addition most of their readers come with touch layers that compare well with Wacom tablets used by graphic artists. If you’re an artist you could have a lot of fun with this model. Most important to me: Boox eReaders run Android apps. 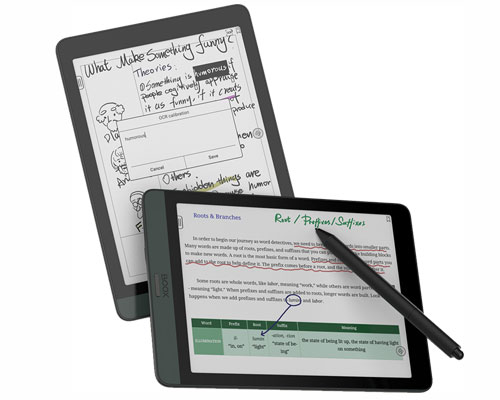 So for the old stuff I had on my Kindles, I just run the Kindle Android app and still have access to years of my older library. A lot of folks I buy books from, especially my Catholic titles, will often offer their products directly from their own web sites without any Locked In DRM protection. I’ve been trending this way a lot more for the past couple of years – cutting out a middleman to give more of the money to the publisher and the author, if possible. Those downloaded eBook files work fine on the Nova as well. Heck, I can even open them in my beloved Emacs editor for maximum nerdiness.

Back to the Nova Color 3: What I like is that I can also put on apps like the Verbum app, or the Joplin app, the Magnificat app, and the Pocket app. With a screen just under 8 inches, it’s bigger than most large screen phones, but lighter in the hand. You’ll never really want to watch videos on eInk, but it does a good job of carrying the kinds of books, magazines, and articles you’d like to carry around, but without the bulk. So when you don’t have stinging insects taking over your yard, sit outside and enjoy a good read.