I’d been waiting for months for the Pixel 4a to be announced. It was expected to be ready in the late Spring, but things kept getting delayed. Finally I got word a few weeks ago that its announcement was “for real” happening in early August. Within an hour I went and pre-ordered. First I ordered one for me. But also I asked Abby if she’d like a replacement for her iPhone and she was ready. 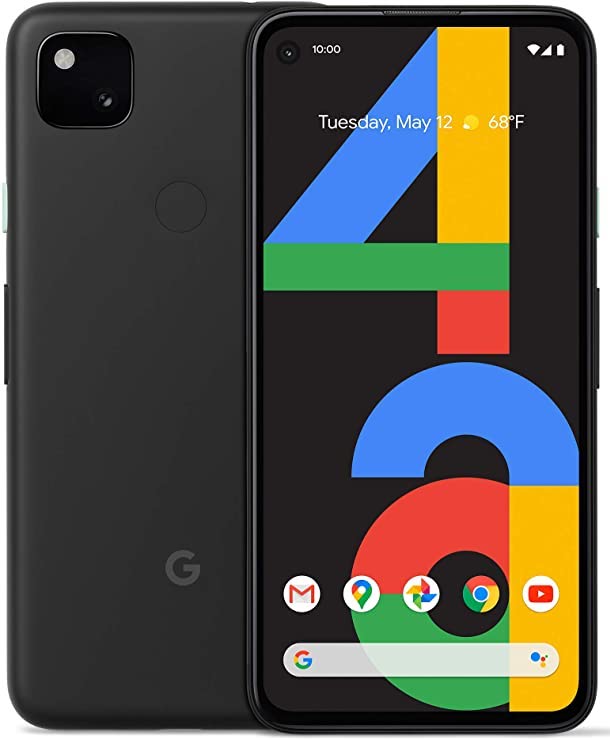 I actually got mine on the 19th when its official release date was the 20th. I’ve had this happen once or twice before when I pre-ordered a smart phone.

Unfortunately I’d been busy since Wednesday when it arrived, so I didn’t set mine up until Saturday afternoon … once the groceries, laundry, and other household duties were behind me. The actual transfer of most data was easy, especially since I just needed to hook up a standard USB-C cable to both phones during initial setup.

The big time sync was actually just re-authorizing or re-logging into nearly everything. Evernote? Name and Password please. Google Pay? Let’s re-authorize your debit/credit cards. That nice smart watch? Time to reset it and re-pair it with the new phone! Same with my Bluetooth pairing for my keyboard, my nice headphones, my driving headset, my car’s stereo… In short: even with the apps all installed and the big data things (photos, messages, etc.) moved over, the first activation of nearly every app was another round of “Hi, who are you again?”

So once that was all done, how is the phone? I think it’s safe to say a mid-tier Snapdragon of 2020 (the 730G) feels indistinguishable from a premium tier Snapdragon of 2017 (the 835). But I have double the storage, 50% more memory, a larger battery for a more efficient processor, and a screen 0.8 inches more in diagonal while the case is actually smaller. How? Because the screen bezels are much slimmer. Overall: a great value for $350 new!

Plus I get an actual “old school” headphone jack back again! Sure, now that I have a nice set of Sennheiser Momentum 2.0 headphones (shown below) that I bought in 2018 because the Pixel 2 decided to follow Apple’s stupidity and do away with the headphone jack! Why has it become trendy for expensive phones to get rid of simple headphone jacks while affordable mid-tier phones can have them? Something, something about water resistance. 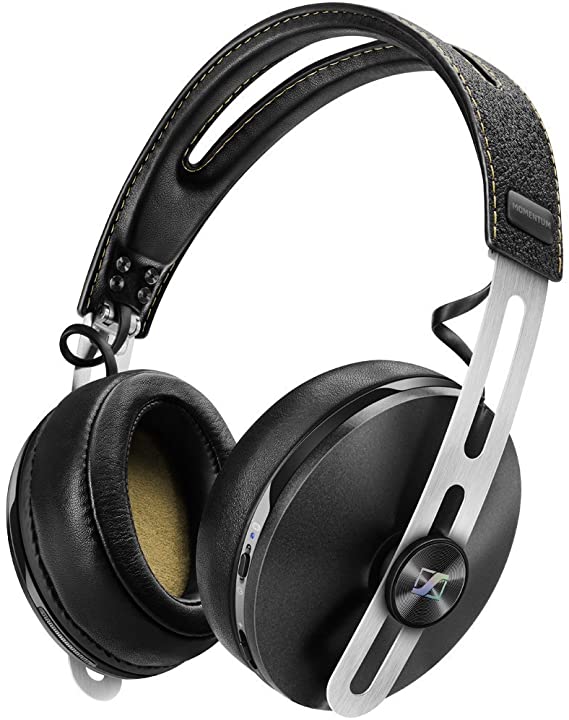 For those who care, rumor has it (trust me, I have no special insights) that Google will very soon follow up with a 5G version of the Pixel 4a and also the Pixel 5 (the new premium model) this fall. But I’m a firm believer in the mid-tier of mobile phones, unless you’re a passionate gamer. For example my tablet is a Samsung Galaxy Tab S2 – which was a premium 10" tablet released 5 years ago next month. I bought it second hand for $280 (about half of new) on eBay in December 2018, erased it, and put LineageOS on it. It still does what I need it to, while getting firmware updates every week.