This morning marked the end of my relaxing four day holiday weekend. Like many Americans, I had last Friday off in observance of Independence day. I also had Monday off as a special Qualcomm celebration of the 35th anniversary of their founding. 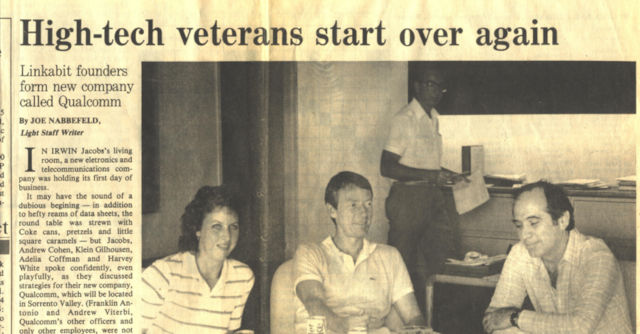 Last night Daniel helped me drop off the minivan for repair. It is 10 years old and holding up well for its age. Honda, like Toyota, makes quality, solid vehicles. I’d noticed that the air conditioning was getting sporadic. Sometimes it could function and other times it just blew outside air. My suspicion was confirmed late this morning: the relays that control its activation were flakey.

I was relieved that it wasn’t the compressor or something more serious and expensive. Nevertheless along with replacing the relays, I had the A/C evacuated and completely refilled with fresh refrigerant per Honda’s specs. Since the front brakes were running low, I had them replaced as well. If we go on a long summer road trip to the Midwest, I don’t want the brakes fading while we are away from home. 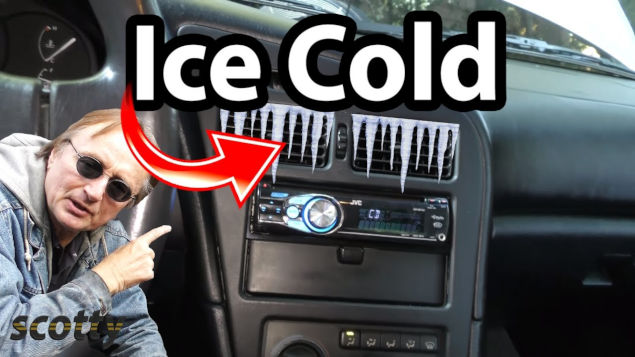 Later at dinner I mentioned that we should go out for a smaller “road trip” to Nashua in the minivan to give everything a good test. Holy cow! We barely got to the street light a half mile from the house and the van was getting chilly. It was really capable of ice cold air. Such a nice contrast! We went to Pressed Cafe to pick up smoothies for desserts.

When we got back home, I relaxed and caught up on the season six finale of Hallmark Channel’s Good Witch. I’d watched all the season’s episodes when it started in early May. As one might expect for a serial series like this, yes, some things got resolved, and others were left hanging for season seven.

Timothy is now downstairs looking into ways to Homebrew our WiiU. Back when we had the original Wii (its predecessor), we did the homebrew thing back then too. It worked well at the time, but we were always worried that a System Update would ruin the setup. With our WiiU, Nintendo hasn’t been paying attention to this console since they’ve been pushing their Nintendo Switch for the past four years. The Wii and WiiU are “so yesterday”. While Tim is intrigued with what it can do with MarioKart, I’m impressed that Homebrew’ing allows you to again play GameCube discs like you could on the original Wii.